Water ain’t the only thing streaming these days. It’s long been known that the internet totally fucks up the norm for everything in its non-digital path, and further evidence is pouring in about the effects of streaming in the music industry. We currently stand at a critically pivotal time in entertainment history as on-demand content continues to warp the way people interact and how they spend their money. This Titanic-esque disruptor is showing persistent waves of growth, and it’s already having significant impacts on the digital fluidity of music.

Before we try to understand what all that means, let’s look at the facts.

Most people think of the Nielsen Company as the big TV Ratings calculator, but they actually monitor all different types of media. They published their findings in the music industry for the first half of 2018, and there were some substantial increases – not surprisingly in the wake of on-demand digital content. In the first six months of this year, streaming for music grew by 45%, which is substantial considering that it builds on top of a 59% growth over 2017. Although this likely doesn’t come as a big shock to most, it’s significant proof that streaming is on its way to taking over as the primary method for consuming creative material. This holds serious implications for how the industry will continue to sell music on a large scale – or rather won’t. 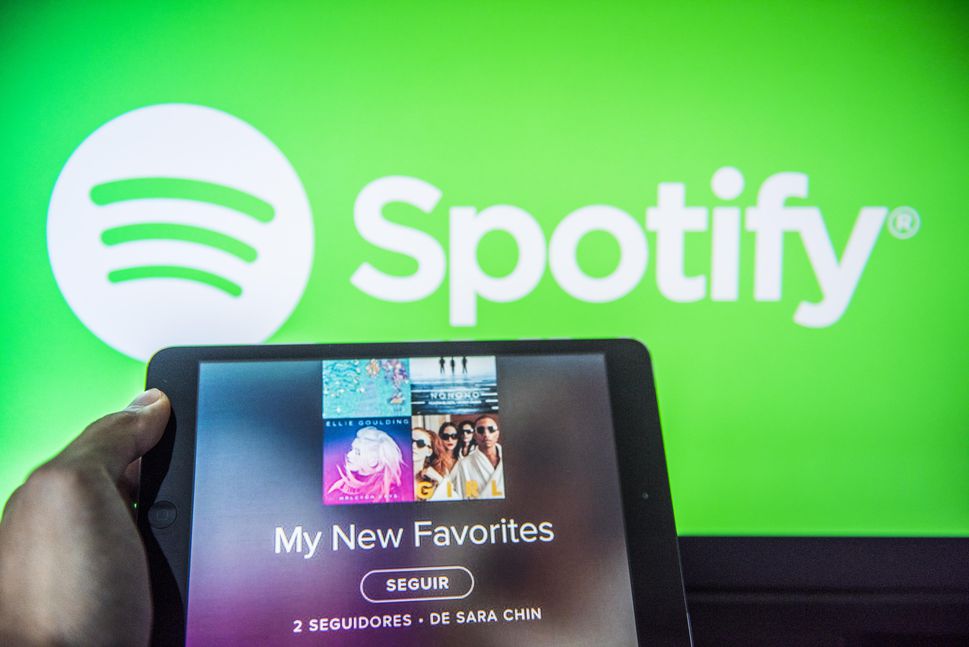 As one of the world’s largest music streaming services, Spotify has exhibited some similar numbers. Undoubtedly as a result of the aforementioned flood of increased streaming rates (are you getting sick of the water puns yet? Good, me neither), their user base continues to steadily climb. They now boast 170 million active listeners, 75 million of which pay a monthly subscription fee.

As any Newtonian would predict, these swelling streaming rates in turn affected an inverse reaction for transactional music sales (i.e. digital downloads and physical purchases). Nielsen also reported that while overall music consumption went up by 18%, actual music sales sunk by 18% (side note: even though digital and CD sales were down, vinyl purchases bumped up by 19%. Props to the sentimental novelty of pure analog sound quality). A direct representation of this disparity can be seen in the stats for Drake’s Scorpion. While it set records for streaming, it was the lowest selling number one album since 1991.

But despite substantial streaming growth in Spotify’s favor, it’s no secret that they aren’t exactly championing a lucrative experience for most artists. At a meager $0.00397 per stream, you’d have to blast Taylor Swift-caliber plays to make a respectable income on the service, and she even famously pulled her music from the platform due to lack of appreciable income.

This is a daunting confliction. From a business perspective, how could you possibly expect to maintain a profit if people are consuming and demanding your product more, but they’re paying you less and less for it? It’s a paradox that has plagued record label execs since the dawn of the internet era when Napster roamed the web, scouring Windows Media libraries and grazing on unsuspecting MP3’s, and we all know how that worked out. So as major labels continue the fight against the relentless and inevitable access of the internet, how are creatives coping in such a hostile market?

Thus, a strikingly simple solution has emerged – jump ship and swim with the current.

As the traditional model of big-brother record labels governing the profits of music sales teeters on extinction, artists have begun to take the fate of their music into their own hands. The mixtape method has become a household practice, and a new wave of empowered music distribution has set out to capsize the norm. 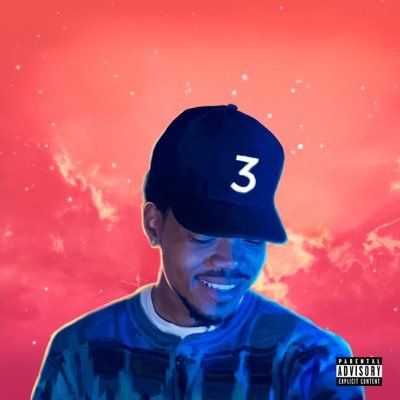 In recent years, we’ve seen a monsoon of immediately accessible music, much of it offered at the palatable price of Free.99. As one of the largest players in streaming for hip hop, SoundCloud has enabled countless rappers to rise from trickle to torrent and fast-track their way to mainstream success (see Lil Pump, Lil Xan, Tekashi69, Trippie Redd, Juice WRLD, Smokepurpp, etc.). Chance the Rapper, who has strong opinions against selling his music, stands out as one of the most successful at the art of complete online access. His 2017 album, Coloring Book, was nominated for seven Grammy awards, and it set the record as the first album to top the Billboard chart with exclusive access via streaming.

Despite the counterintuitive nature of this strategy, giving music for free has proven to be a life-preserving procedure for many artists. The logic is relatively simple – get your music to as many people as possible to increase your fan base and get them on board with your brand, then make the money back through increased concert ticket and merch sales. Although this isn’t a new concept, it’s becoming more and more prevalent in a music industry where album sales continue to sink each day. 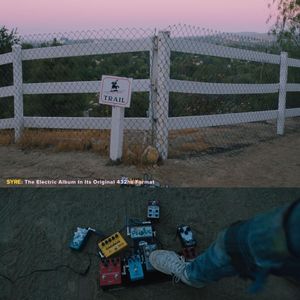 Corporate players are starting to catch on, too. Last  month in an unprecedented move that took streaming to a completely new depth, Roc Nation artist Jaden Smith dropped a rework of his previously-released album exclusively on Instagram. Though now accessible on traditional streaming services, SYRE: The Electric Album was initially only available through the photo sharing app. This move was undoubtedly designed to cater to our contemporary dependency on social media, giving us the instant gratification of fresh content that the digital world has shaped us to crave.

What is still yet to be seen is the long-term impact of this tidal wave of digital freedom, since traditional sales structures are inching closer to obsolescence. Roc Nation, partnered with Universal Music Group, could likely cash in on Smith’s Instagram ad revenue in lieu of standard sales, and signs of this practice are developing more and more in the industry. Labels are beginning to value online presence over musical content, and we’re seeing more examples of major record deals for social media personalities that don’t actually have any original music.

It’s hard to believe that original creators will completely separate from major labels as they invest more heavily in social media fads, but there are definitely some murky waters ahead. Whatever happens, we can bet on the fact that the Internet-Titanic is going to continue barreling downstream. Let’s just hope it can avoid any icebergs.